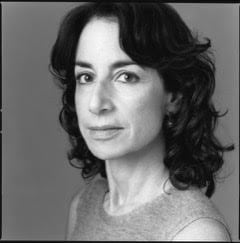 Judith Thurman has contributed to The New Yorker since 1987; she has been a Staff Writer since 2000, specializing in cultural criticism. Her biography of Isak Dinesen (Karen Blixen),”Isak Dinesen: The Life of a Storyteller,” won the 1983 National Book Award for Non-Fiction, and served as a basis for Sydney Pollack’s Oscar-winning film Out of Africa. Her life of Colette, “Secrets of the Flesh,” (1999) won the LA Times and Salon Book Awards for biography. Her collected essays, “Cleopatra’s Nose: 39 Varieties of Desire,” was chosen by the New York Times as one of its Best Books of the year, in 2007. Thurman is a recipient of the Harold G. Vursell award for prose style from the American Academy of Arts and Letters; of Bard College’s Mary McCarthy Award for a woman writer’s life work; and of the Rungstedlund Prize, from the Danish Royal Academy. She is also a chevalier of the French Ordre des Arts et des Lettres. 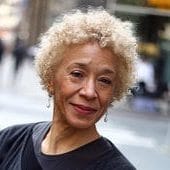 Margo Jefferson is a Pulitzer Prize-wining critic and the author of On Michael Jackson and Negroland. Negroland won the National Book Critics Circle Award for Autobiography, The Heartland Prize, The Bridge Prize and was shortlisted for the Baillie Gifford Prize. She has been a staff writer for The New York Times and a contributor to New York Magazine, The Guardian, VOGUE, The Washington Post and other periodicals. Her work has also appeared in many anthologies, including Best American Essays, Best African American Essays, The Mrs. Dalloway Reader and The Jazz Cadence of American Culture. She teaches writing at Columbia University. 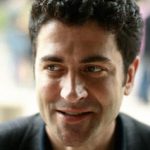 Tom Reiss won the Pulitzer Prize in 2013 for his book, The Black Count: Glory, Revolution, Betrayal, and the Real Count of Monte Cristo. His other books include The Orientalist: Solving the Mystery of a Strange and Dangerous Life, which was an international bestseller, and Führer-Ex: Memoirs of a Former Neo-Nazi, which was adapted into a German Film, Führer-Ex, in 2002. Throughout his career, Reiss has written as a journalist for publications such as The New York Times, The Wall Street Journal, and The New Yorker. Reiss, a Harvard alum, has lived and written in many parts of America –– including Texas, New York, and Massachusetts –– but currently resides in Manhattan. 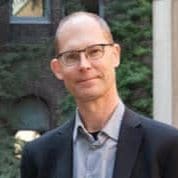 Jim English is the John Welsh Centennial Professor of English at the University of Pennsylvania, where he also directs the Price Lab for Digital Humanities. He writes and teaches about contemporary fiction, film, and television and about the economics of the culture industry. His books include The Economy of Prestige: Prizes, Awards, and the Circulation of Cultural Value and The Global Future of English Studies. In 2016 he served as chair of judges for the National Book Award for Fiction.