We are thrilled to be hosting Benjamin Moser, a Gugenheim fellow and winner of the 2020 Pulitzer Prize, for a virtual event this coming Monday. Scroll down for more and to reserve your place.

The Decameron Project was thrilled to host Benjamin Moser, Winner of the 2020 Pulitzer Prize in biography. Our conversation with Ben focused on identity in the modern era, the importance of writing nonfiction, and enacting change through literature. Most importantly, Ben shared his insights with young authors –– especially on overcoming challenges to write with integrity and independence. 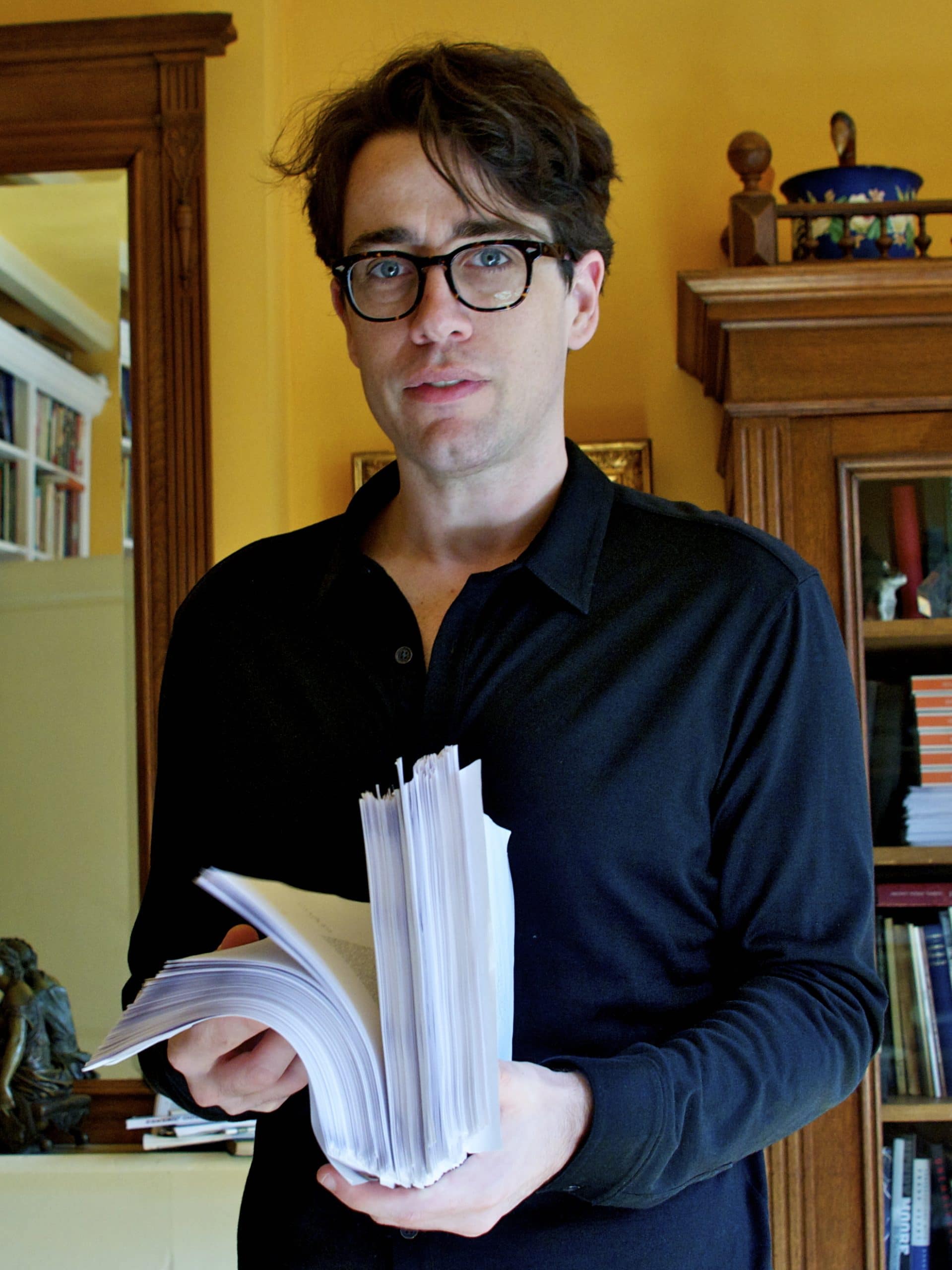 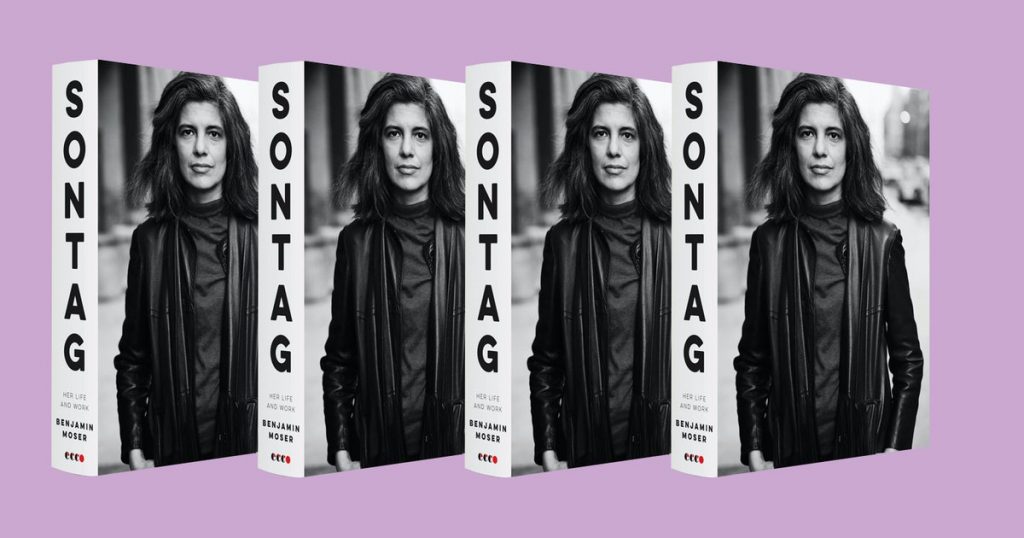 Benjamin Moser is an American writer and biographer. His most recent work, Sontag: Her Life and Work (2019), was published to great critical acclaim, and received the 2020 Pulitzer Prize in Biography. Ben was also awarded a Guggenheim Fellowship in 2017 for his contributions to the field of general non-fiction. Now living in the Netherlands, his other work, such as Why This World: A biography of Clarice Lispector, has often led him to fully immerse himself in other cultures and languages 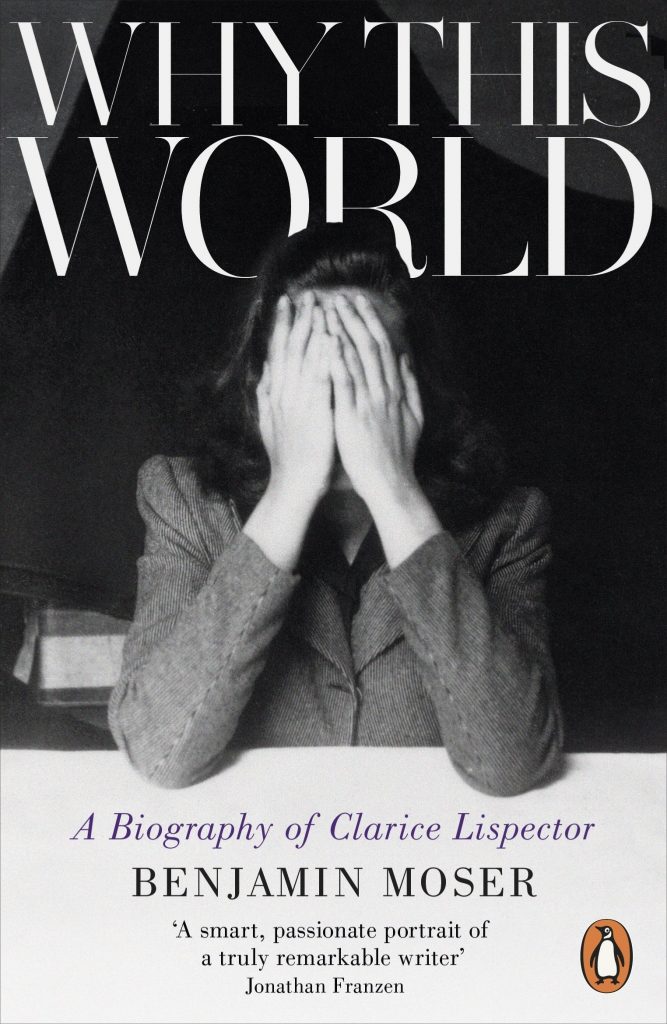 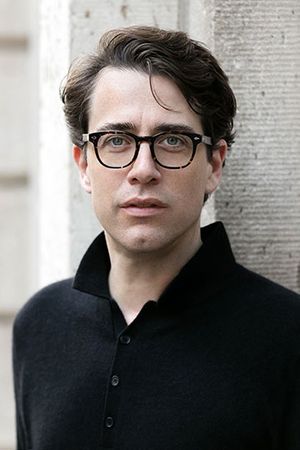 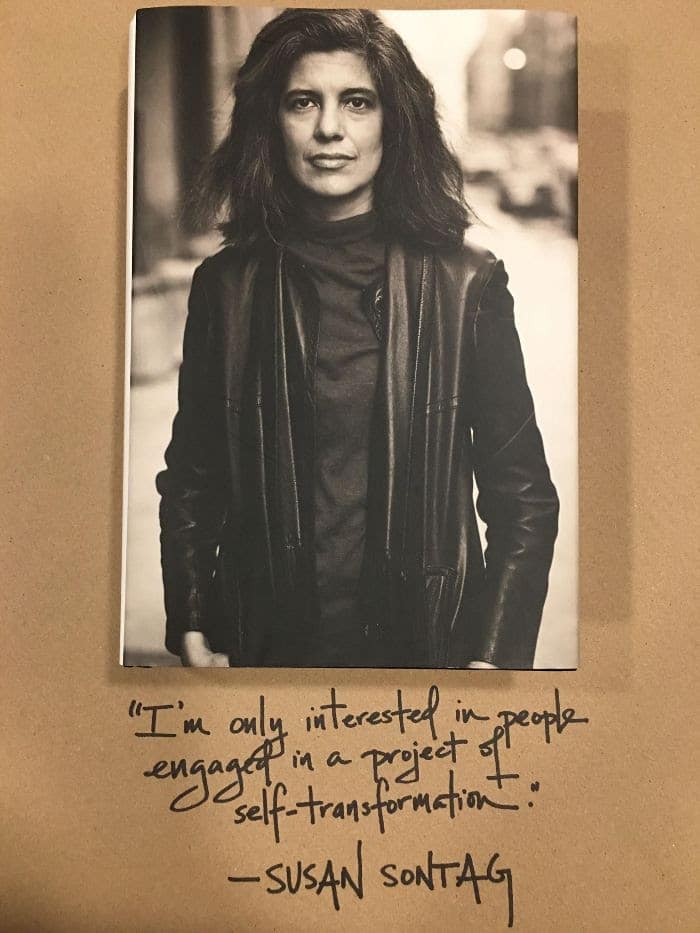