On May 4th at 6:00 PM EST, we be hosted Jeffrey Eugenides, winner of the Pulitzer Prize for Fiction and New York Times Bestselling author of The Marriage Plot, The Virgin Suicides, and Middlesex. Jeff is a visionary writer whose engaging prose has brought him widespread success. In partnership with The Center for Fiction, we participated in a luminary discussion with the author — about how one’s experiences can inform their art, an international publishing presence, and how to “care about the reader. Not ‘audience.’ Not ‘readership.’ Just the reader.”  Make sure to tune in for a great evening.

Jeffrey Eugenides, Pulitzer Prize-winning author, began his literary career studying English at Brown, earning an AB before getting his MA in Creative Writing at Stanford. The American author has written many short stories, some published in his 2017 collection, Fresh Complaint, and three novels for which he has received widespread praise. His sophomore creation, Middlesex, won the Pulitzer Prize for Fiction in 2003, while his first novel, The Virgin Suicides, was adapted into a feature film in 1999. The Marriage Plot, published in 2011, was on many year-end lists, and a fourth novel is currently on the way. Eugenides is a versatile writer with a distinct style, wherein he blends comedy and tragedy with a great wit. He has received much recognition for his lauded work, including The Whiting Award, The Aga Khan Prize for Fiction, two National Book Critics Circle Award finalists, and, of course, the Pulitzer Prize for Fiction. He currently spends his time as a professor of creative writing at NYU’s Peter B. Lewis Center for the Arts, while working on his fourth novel. 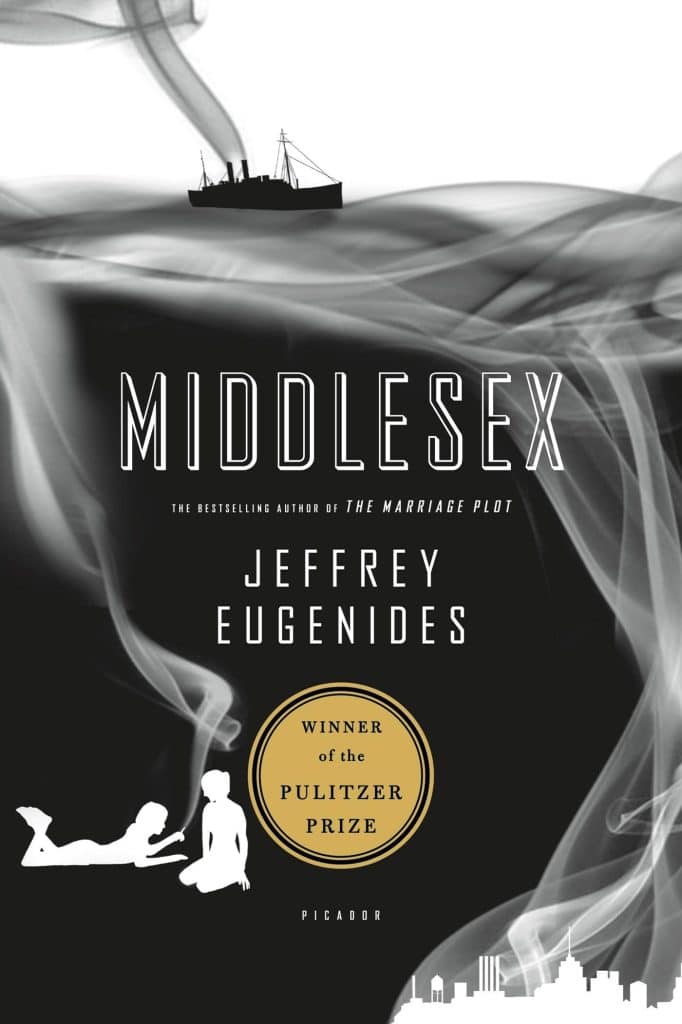