On October 14th at 5pm EST, we hosted Kwame Alexander, New York Times Bestselling author of 35 books, including Booked and Swing, Becoming Muhammad Ali. Winner of the Newberry Medal for The Crossover, Kwame is passionate about bringing the youth voice into the literary world. Our conversation was illuminating — about writing for children, publishing your work, and changing the world “one word at a time.”

Kwame Alexander began his career at Virginia Tech, where he earned a BA in English before moving with his family to Northern Virginia to write.  A poet, educator, publisher, and New York Times Bestselling author, Kwame has written 35 books, as well as pieces for television and the stage.  Winning the 2015 Newberry Medal for excellence in his novel The Crossover, he has been recognized for Booked, Rebound, The Undefeated, and many more of his works. Kwame has been dubbed a “phenom” in the poetry world, also producing several book festivals, including Capital BookFest, presented by The Washington Post. He is the recipient of numerous awards, including The Lee Bennett Hopkins Poetry Award, The Coretta Scott King Author Honor, Three NAACP Image Award Nominations, and the 2017 Inaugural Pat Conroy Legacy Award. He is currently writing and executive producing THE CROSSOVER TV series on Disney plus. 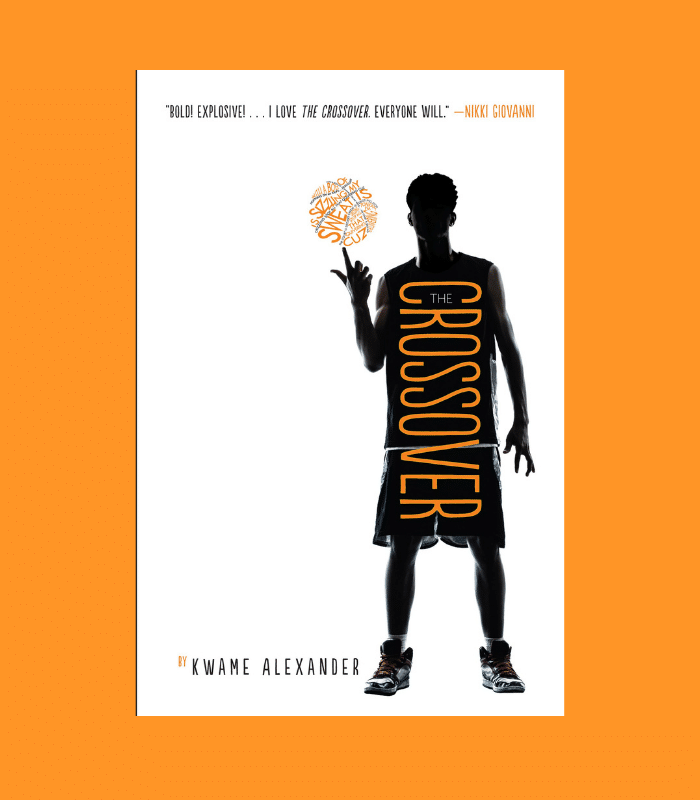